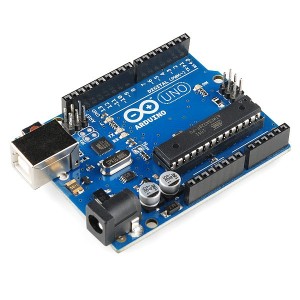 From time to time I get questions if I have plans to rewrite the CD-Pro controller software in a more accessible language. I agree that Assembler  code isn’t the easiest way to go. But, “No I do not have plans to rewrite the complete software to C(++) or whatever language”. But as a small project I converted the DSA protocol part into an Arduino library. This to make it easy to control a CD-Pro2, CD-Pro2M, CD-Pro2LF, GyrFalcon 8 or whatever unit that speaks the DSA protocol.

Since the Arduino platform is one of the simplest to work with, even for newbies in micro-controller world. Making this library might help some people to get started with programming there own CD player. By including a display, keyboard and RC5 receiver you can build your own CD player (code).

The library  can be found on Github and includes two simple examples. One to control a CD-Pro unit and one the use the library to communicate between two Arduino boards. 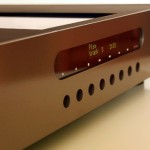 Finally found some time to redesign the Bergrans website. Just starting out with the old content, the CD-Pro2M/LF project can be found under his own tab.

Hopefully I will find some time to add more electronics and embedded-software projects in the future.